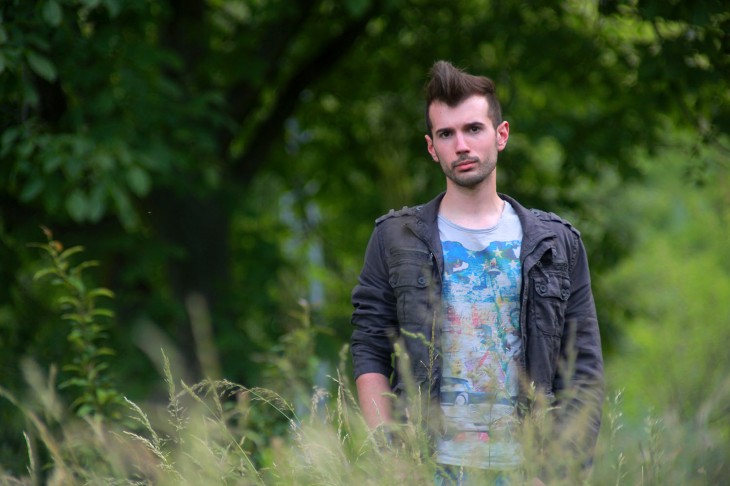 Charles-Emmanuel Pellissier is a young author born among the torrid mountains of Aosta Valley. Growing up with Greek myths and Celtic legends, he starts to tell his own stories even before he actually can write. At the age of five, in fact, he dictates, word by word, a first collection of short stories to his patient mother Eva, naming it “Mes premières comptines“, My first little stories.

Due to the influence of his family, as a child Charles can fluently speak the three languages of Aosta Valley (French, Italian and Patois) and, besides the passion for the worlds beyond the pages, he develops the love for languages.

At the age of eleven, he publishes “Basta un seme e…” It only takes a seed and…, a bricolage book with his mother and brother Joël. Using dry fruits and legumes, Charles proposes small zoomorphic creations for kids and teens. The texts are written by the mother Eva, while his brother is responsible for the photos.

In 2011 Charles writes a collection of poems with his mother in French and Franco-Provençal for Faligi Editore. The themes of “Fleurs de Papiers“, Paper Flowers, are bucolic surroundings, family feelings and intimist reflections.

With his brother Joël, Charles shares the passion for cookery: in 2013 they founds together the food blog “Fratelli ai Fornelli: un’unica costante, il Gusto“, Baker Brothers: Taste is the only constant, presenting various recipes every week, some from the tradition of Aosta Valley, others inspired by their travels or readapting ancient cookery texts to the modern palate. 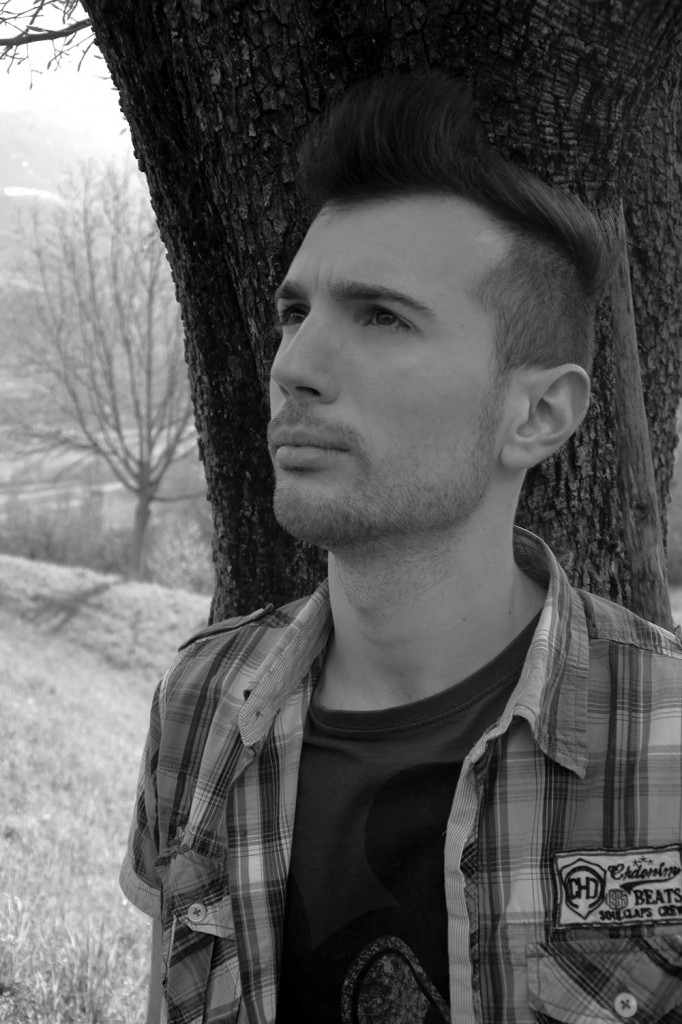 In 2014, Charles finally decides to publish his fantasy novel “Fionnualla” written during adolescence, giving thus birth to “the Chronicles of Mœrn Lan“. Having received an editorial formation, he edits and formats his book on his own. His brother, software developer, edits the epub, while his partner Fabio, graphic designer, creates the cover and the illustrations.

During high school again, Charles starts to elaborate a first brand new language, creating a unique grammar, vocabulary, alphabet and proverbs. The language, named “Njalo Narwigla” the Arboreal Tongue, will be used in “the Chronicles of Mœrn Lan”.

Beside writing, Charles cultivates the passion for cinema and in 2012 he founds the cinema association “Ægyptiacus Entertainment” with Fabio Cento. After the short films “Mud Lounges – Salotti di Fango” and “Tears and Tuna – Lacrime e Tonno”, the production pursues to the creation of the film “Gorchlach: the legend of Cordelia,” fantasy-historical fiction.

In 2015, when the copyrights for “Fleurs de Papier” expire, Charles decides with his brother to reedit and republish the collection of poems as independent. This is how “Fleurs de Papier – Poésies Valdôtaines” Paper Flower – Poems from Aosta Valley, comes to life, with new graphics and new poems. The book is published in Franco-Provençal, French and, unlike the previous edition, in Italian as well.

In 2016 “Fionnualla” becomes polyglot and receives an English translation, and in the same year Charles creates the program “Legends – Cacciatori di Ombre” Legends – Hunters of Shadows in collaboration with Fabio Cento as screenwriter and assistant director. The program, hosted by Francesca Melis and Giulio Civitano, focuses on Alpine legends and searches their origins and similar aspects with the European Legendary.

After three years from the release of the first book of the series, in 2017 Charles publishes “L’Ultimo Volo Immortale” The Last Immortal Flight, sequel to the fantasy with darker themes and with the entry of many new characters and settings.